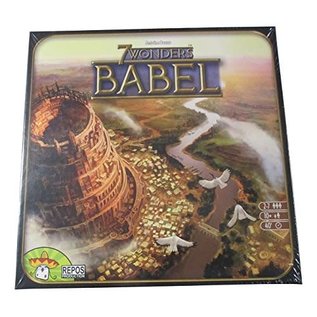 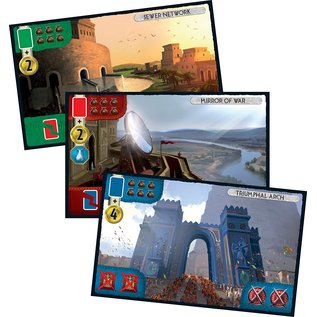 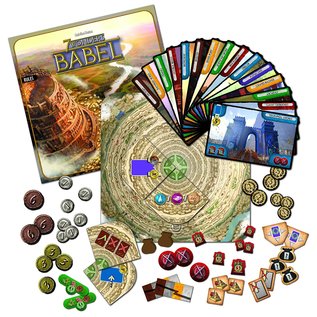 Babel is made up of two expansions, which may be played together or separately.

The first expansion, Tower of Babel, will allow you to erect the mythical tower. Each tile built will infl uence all of the players with regards to commerce, war, science, and civil affairs...

The second expansion, Great Projects of Babel, will allow you to enhance the area around Babel. Build its city wall, its port, or even its archives, and raise obelisks, triumphal arches, or other prestigious monuments to surround the Tower.