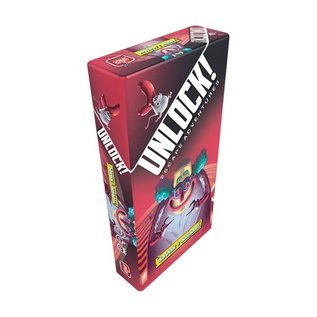 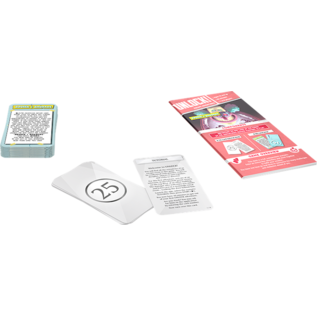 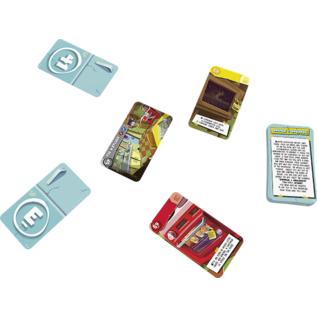 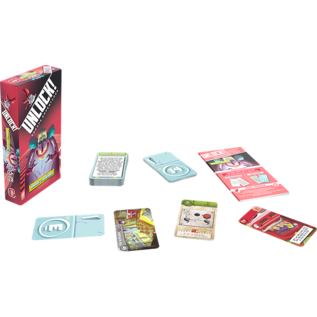 UNLOCK! Squeek & Sausage is a playful, cartoon-inspired race to stop the mad Professor Noside from destroying the world. In your attempt to thwart his plot, the evil genius has caught you in a trap, and you can't stop him until you’ve found a way out. Can you escape and foil his plot before the clock hits zero?