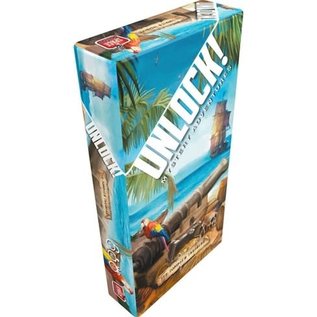 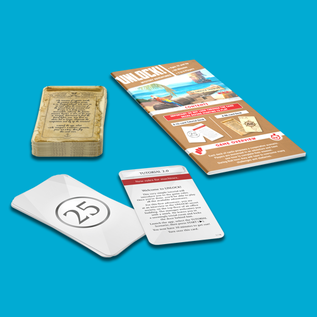 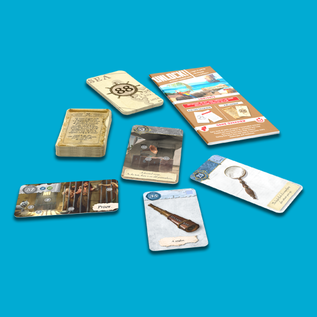 UNLOCK! The Tonipal’s Treasure sets you on a hunt for the treasure of Captain Smith, hidden somewhere on Tonipal Island. As your adventure begins, you’ve been arrested by the Governor and thrown into prison—you’ll need to escape quickly, especially since Johnson, a famous treasure hunter, is also on his way to Tonipal in search of the very treasure that you seek!